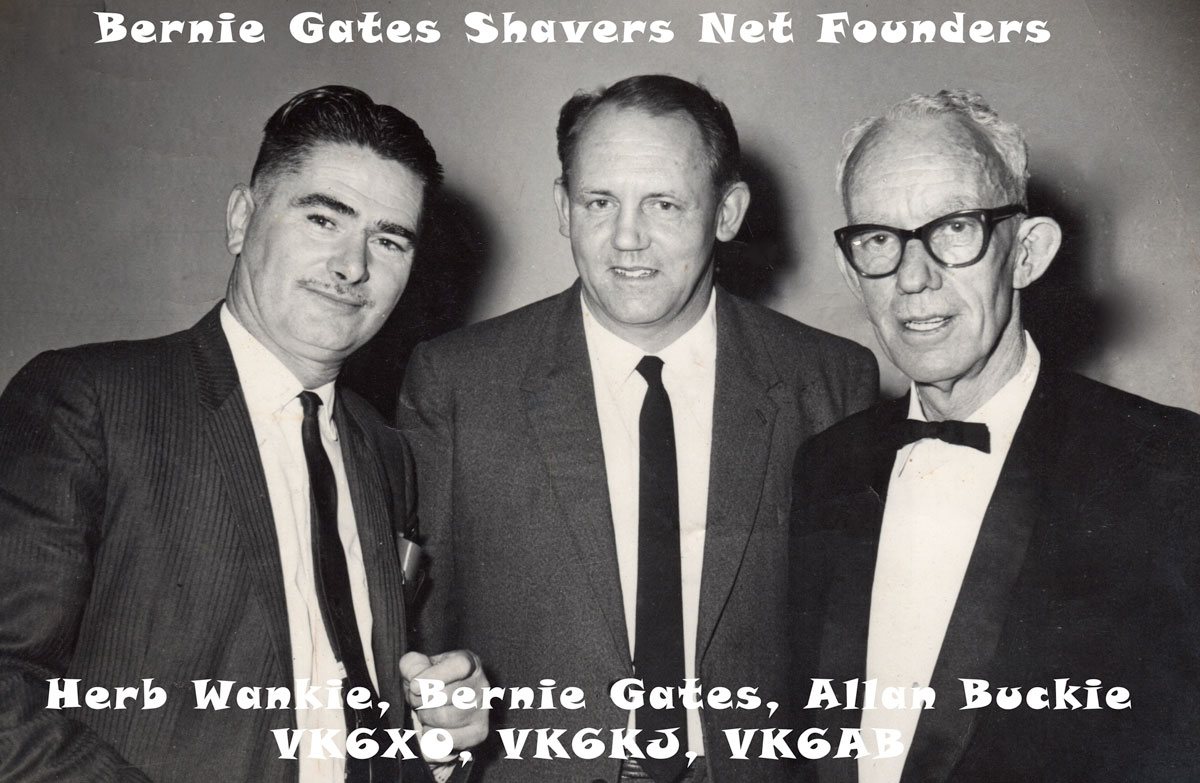 Daniel VK6WE took a sequence of Jupiter over a number of days in September/October 2022. The successive images clearly show the change in relative position of the moons over this period of only a few days.

From Daniel …. Jupiter was closest to Earth for 59 years and in opposition to the sun while there was a new moon making viewing conditions ideal. The photos were taken on successive nights from 28 September at about 10 pm when Jupiter was high to the north east. I used a Fujifilm XT-2 with a 200mm lens. The camera was able to autofocus well but I had to find the right exposure manually. 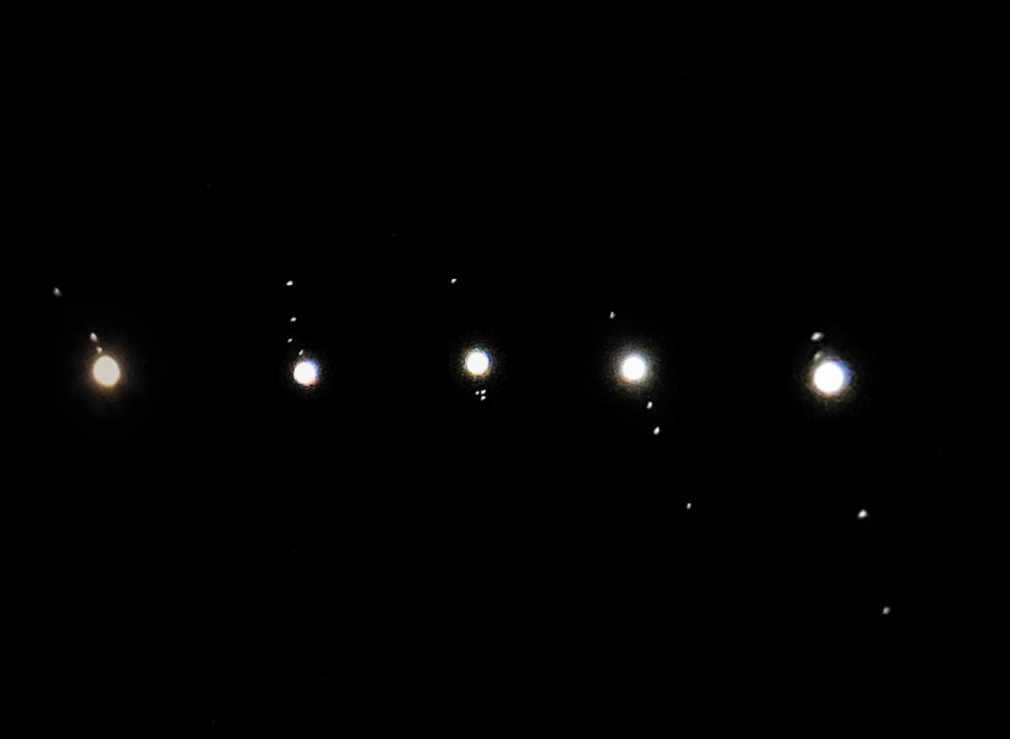 It’s all about the batteries.

This model Tiger Moth is powered by the same 250 W brushless motor and batteries I showed you this morning. Two batteries in parallel give a safe endurance of about 15 minutes flying time.

Scroll thru the thumbnails….click to enlarge. 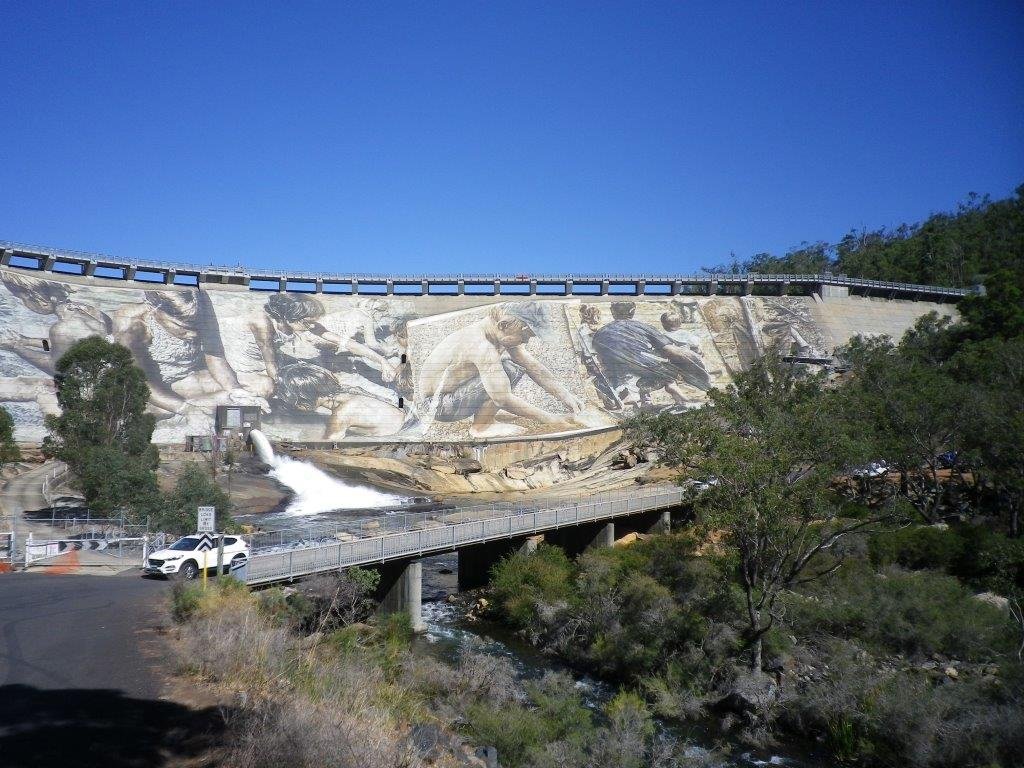 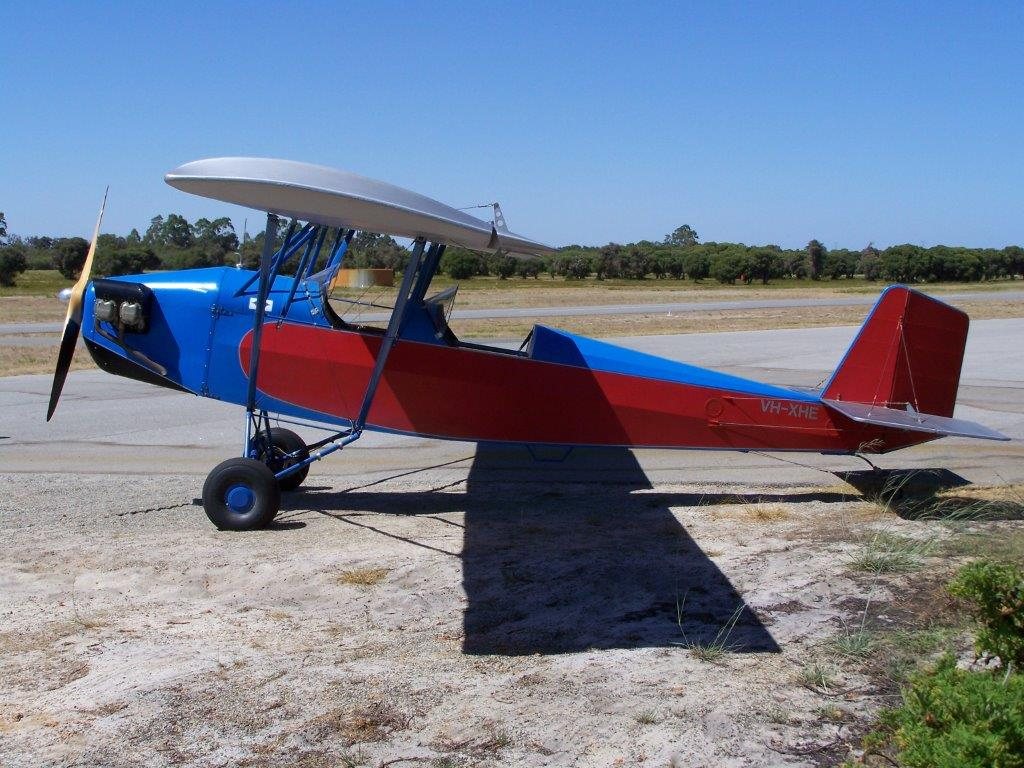 Kim VK6KL lives in Margaret River … look how nice it is… 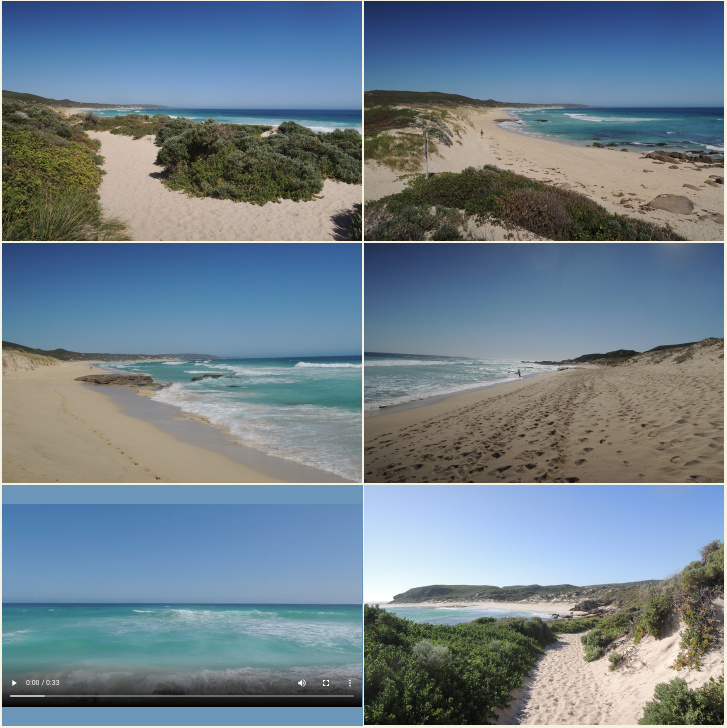 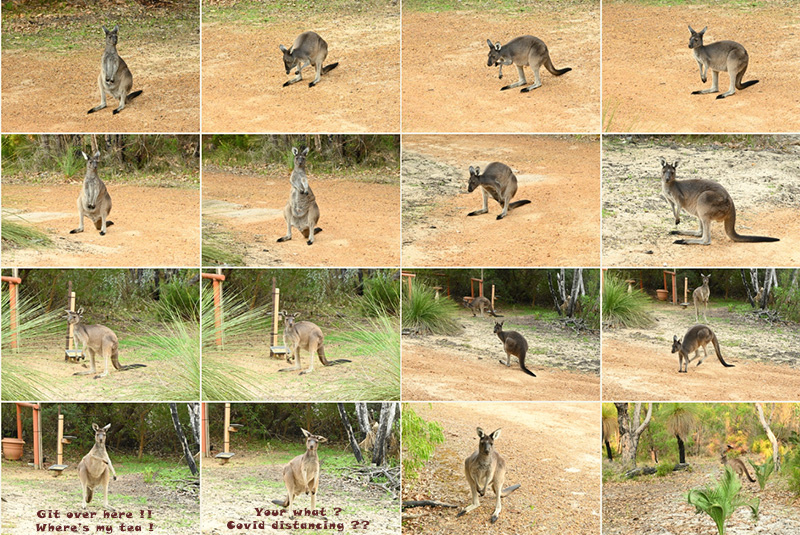 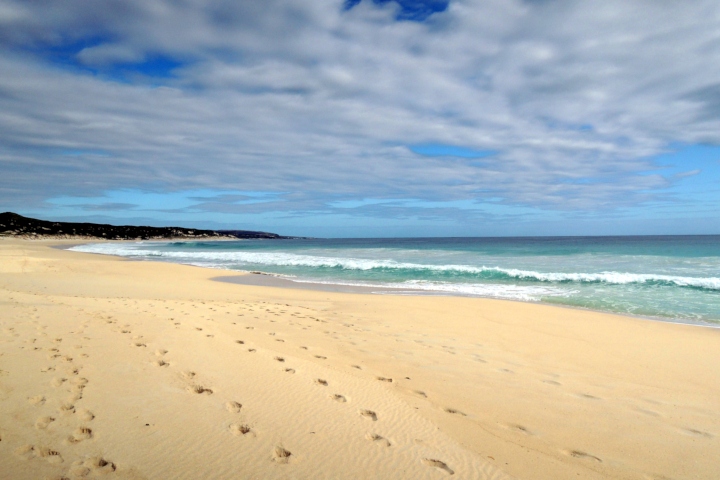 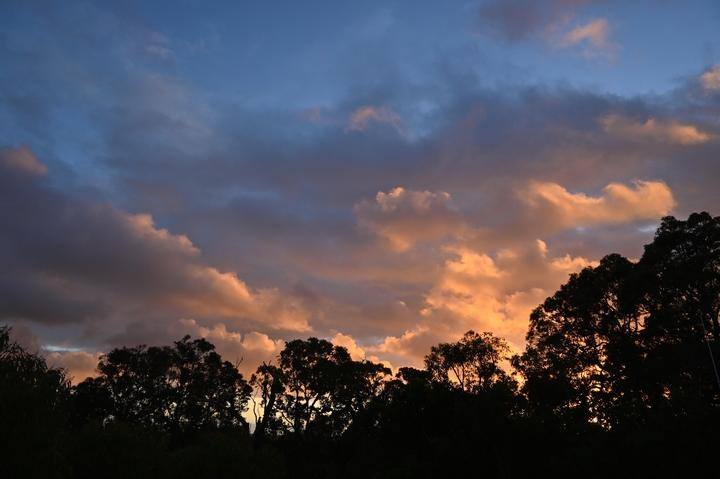 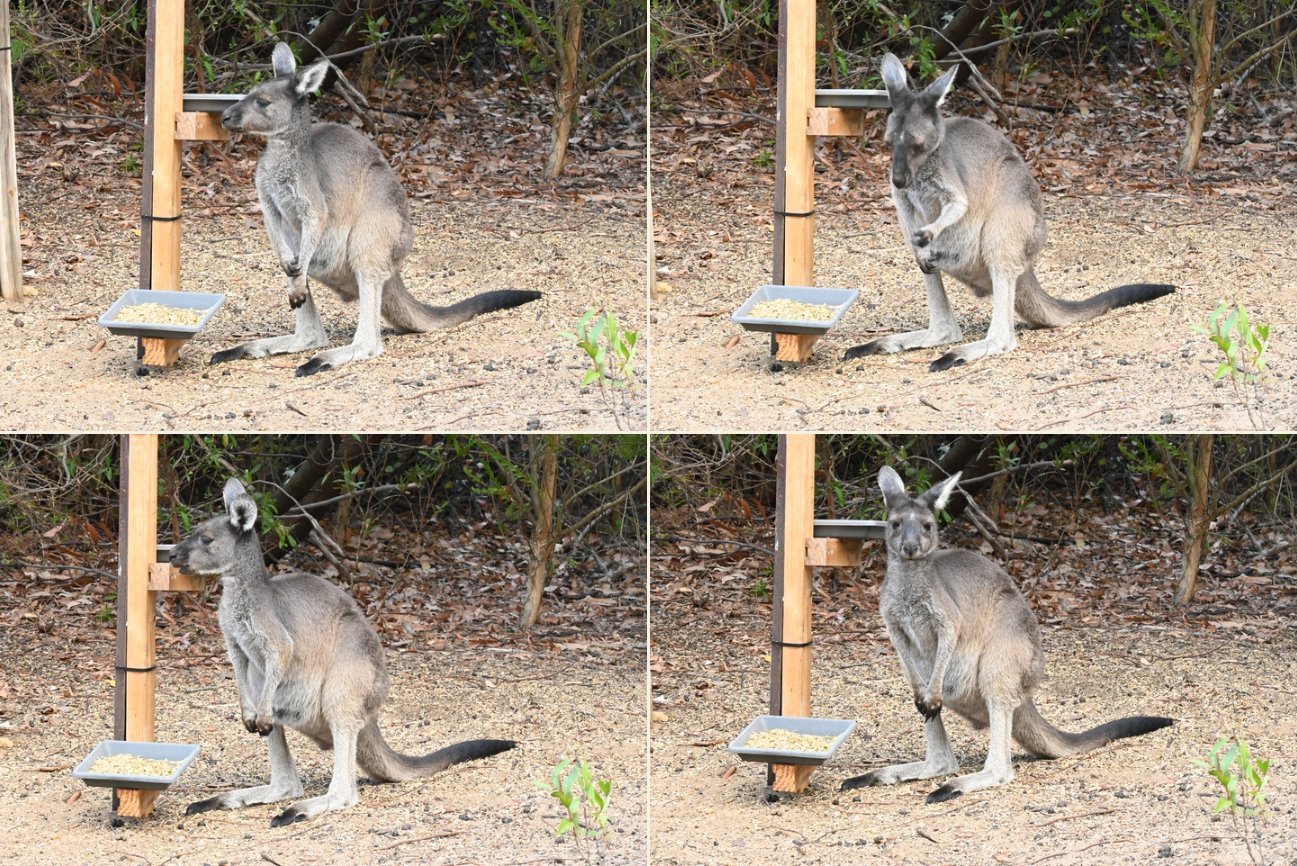 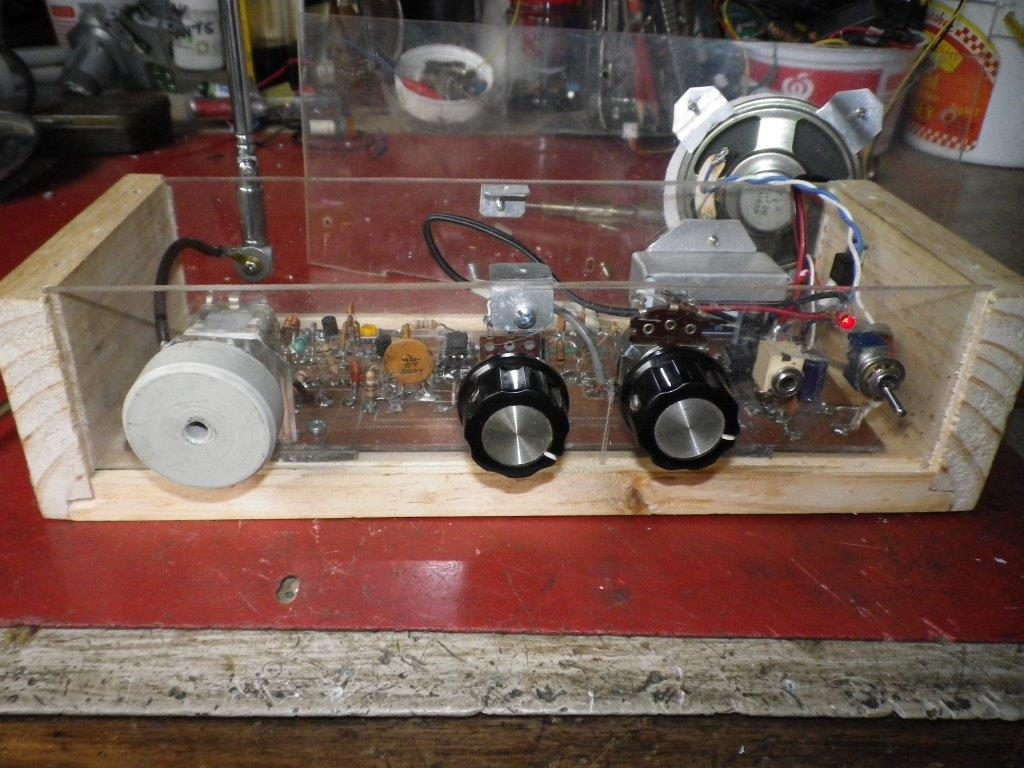